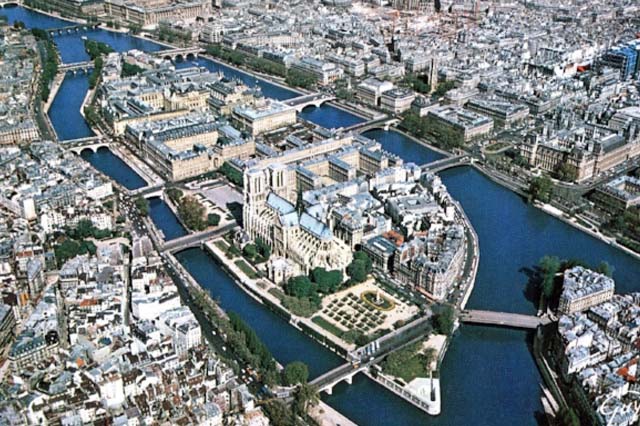 At the Ile de la Cité, right in the heart of Paris, let’s go back 800 years in time. Let’s talk about how Paris became the religious and political center and one of the most important European cities because of this new and “modern” edifice. Let’s talk about the evolution of the Gothic style, from Notre Dame to the Saint Chapelle. Let’s understand why the kings of France preffered the Louvre, moving out of the Palais de Justice – Conciergerie building complex. Even if Napoleon III wanted to thoroughly renovate his capital during the second half of the XIX century, we still are able to see a few medieval remnants in the “ville lumière”. 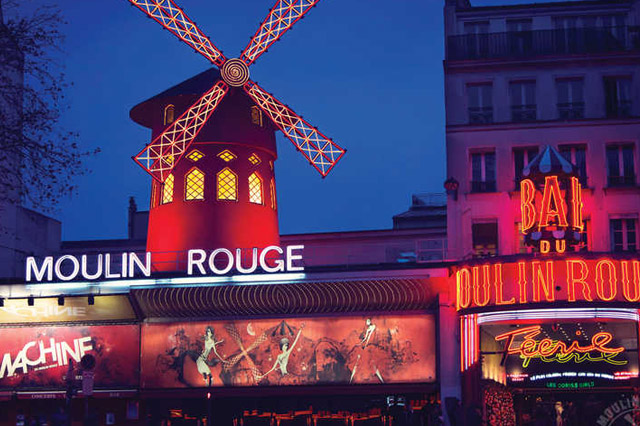 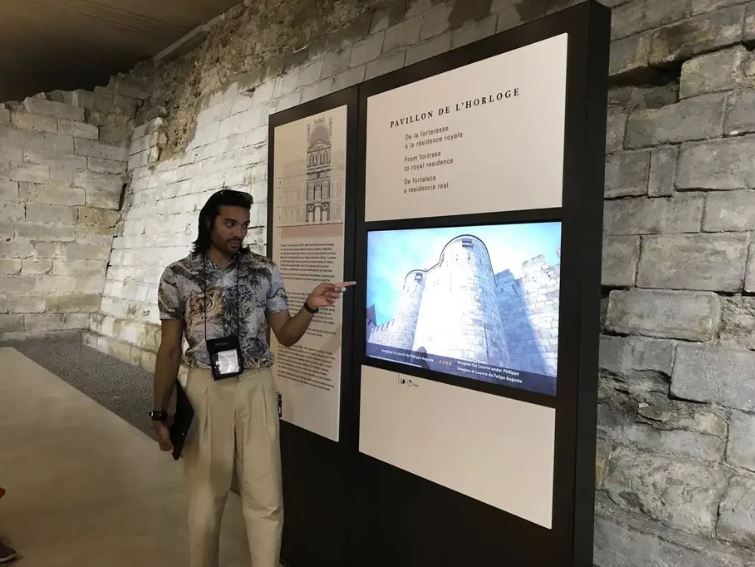 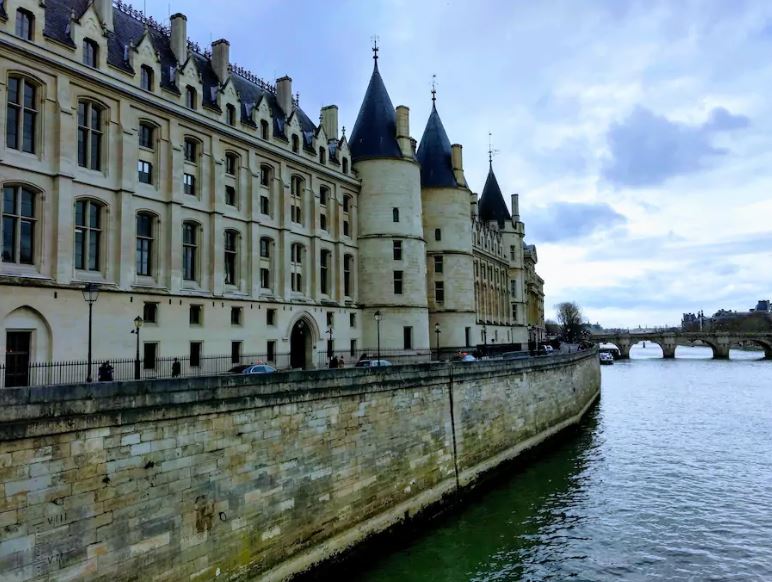 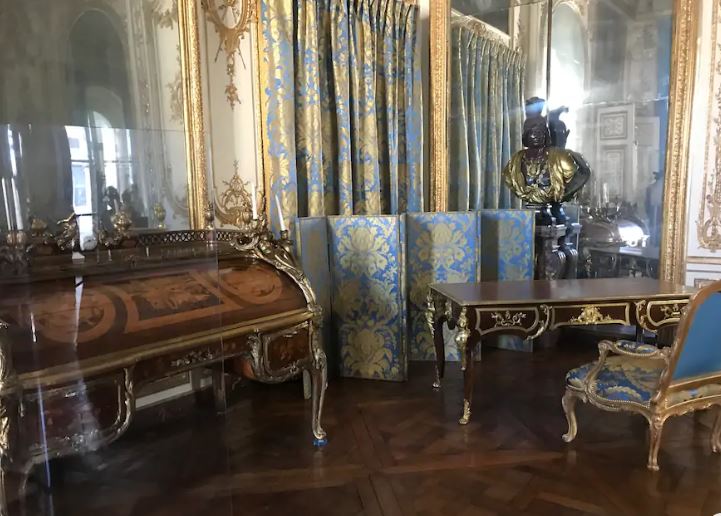 Secrets, History and Art in the Louvre 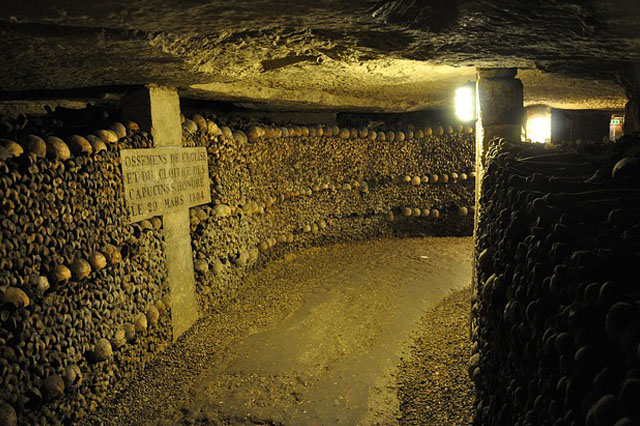 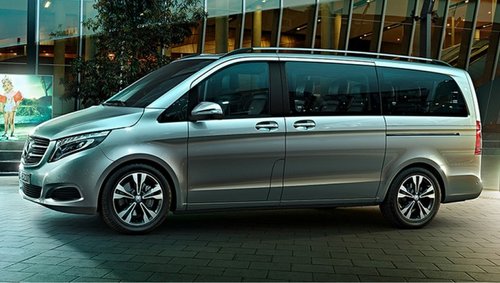 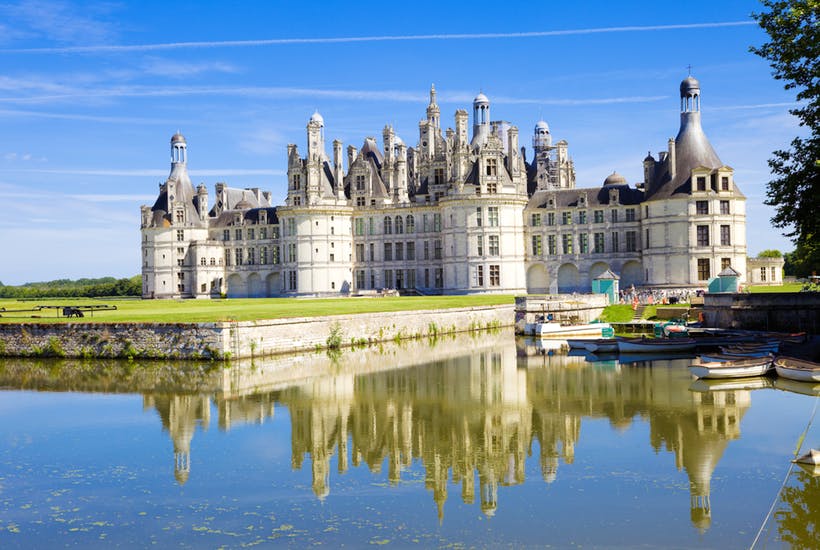 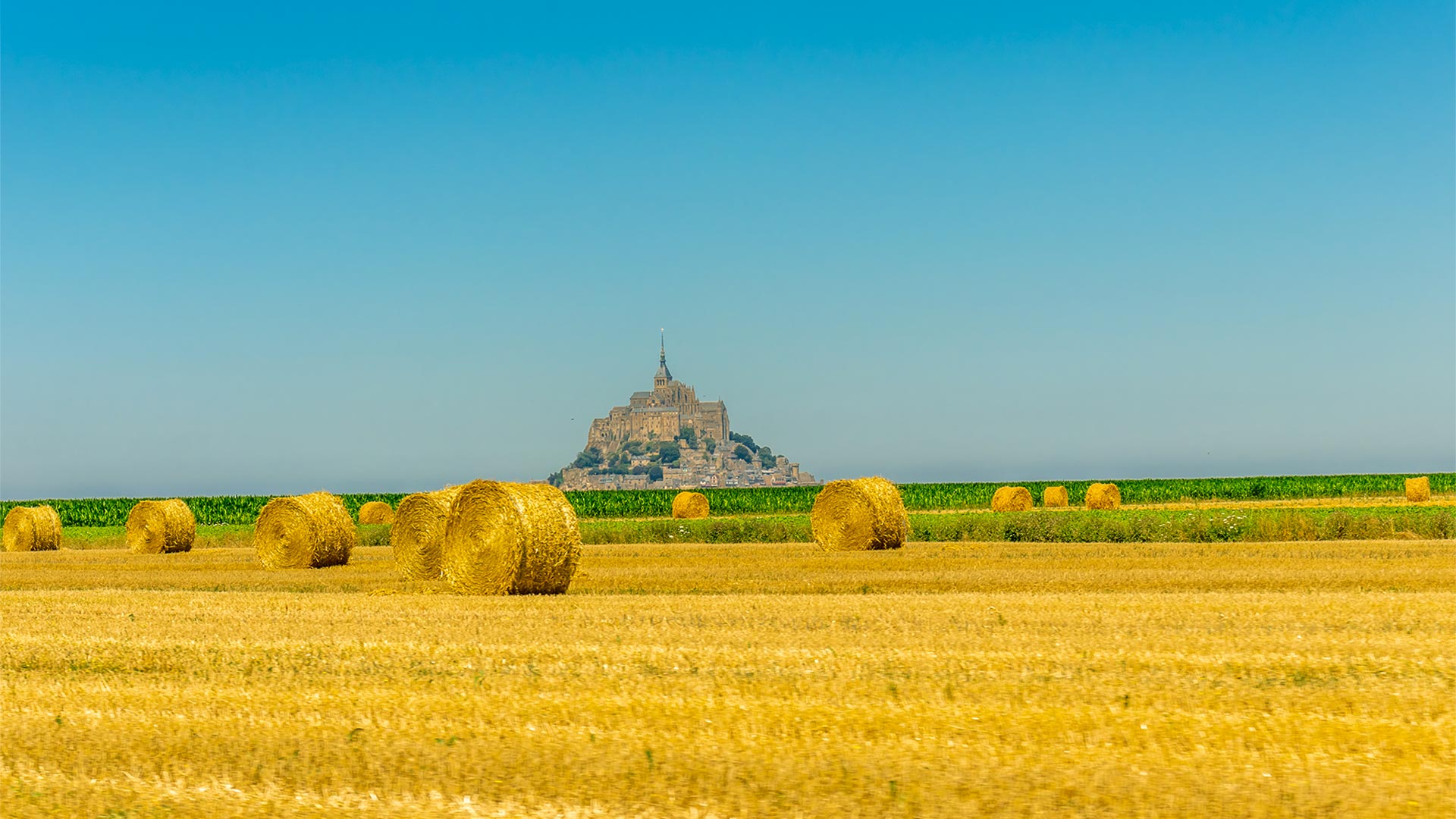 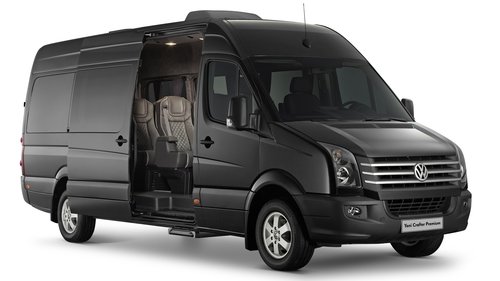 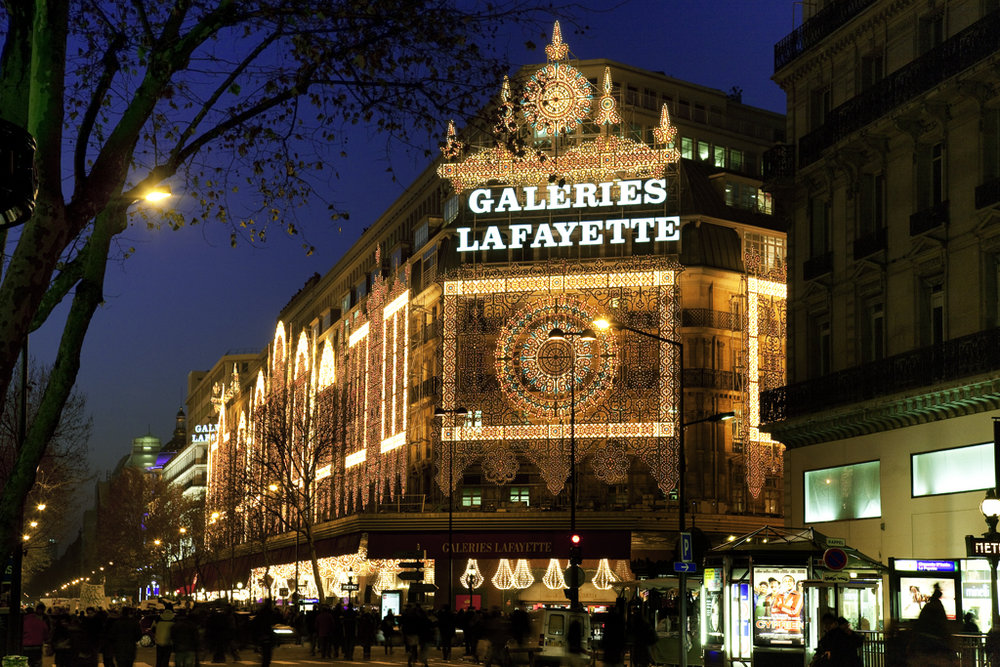 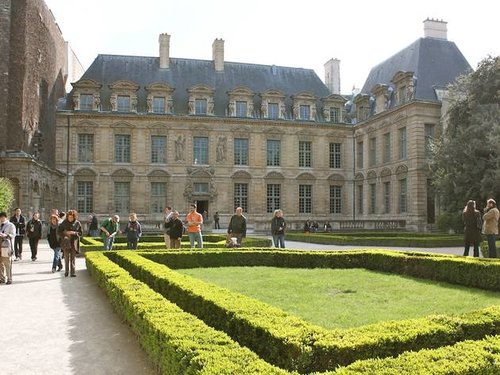 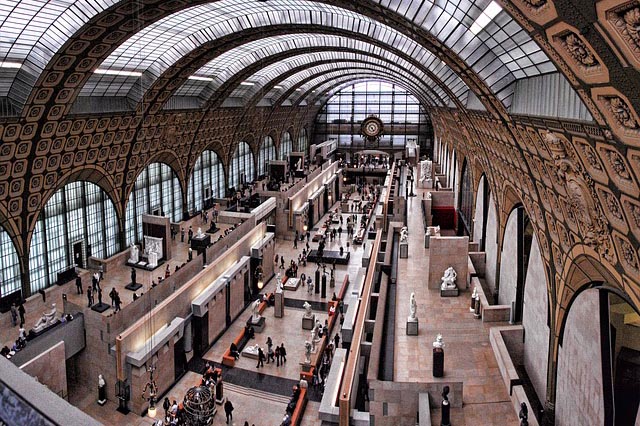 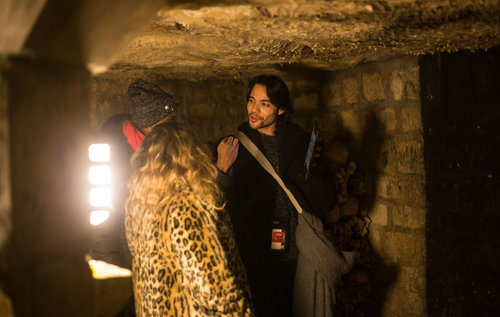 THE CATACOMBS OF PARIS 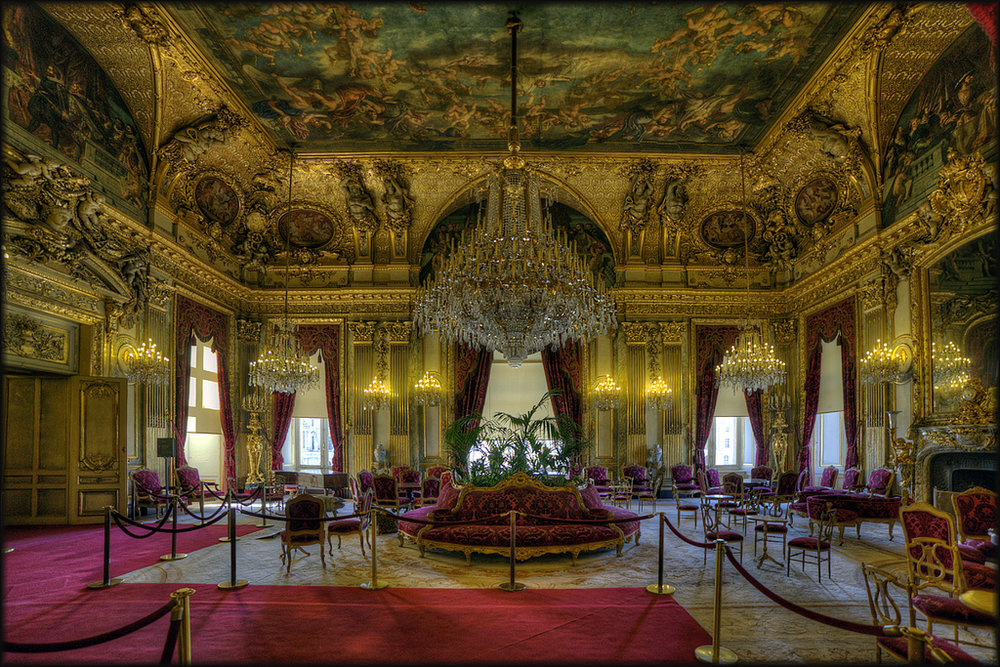 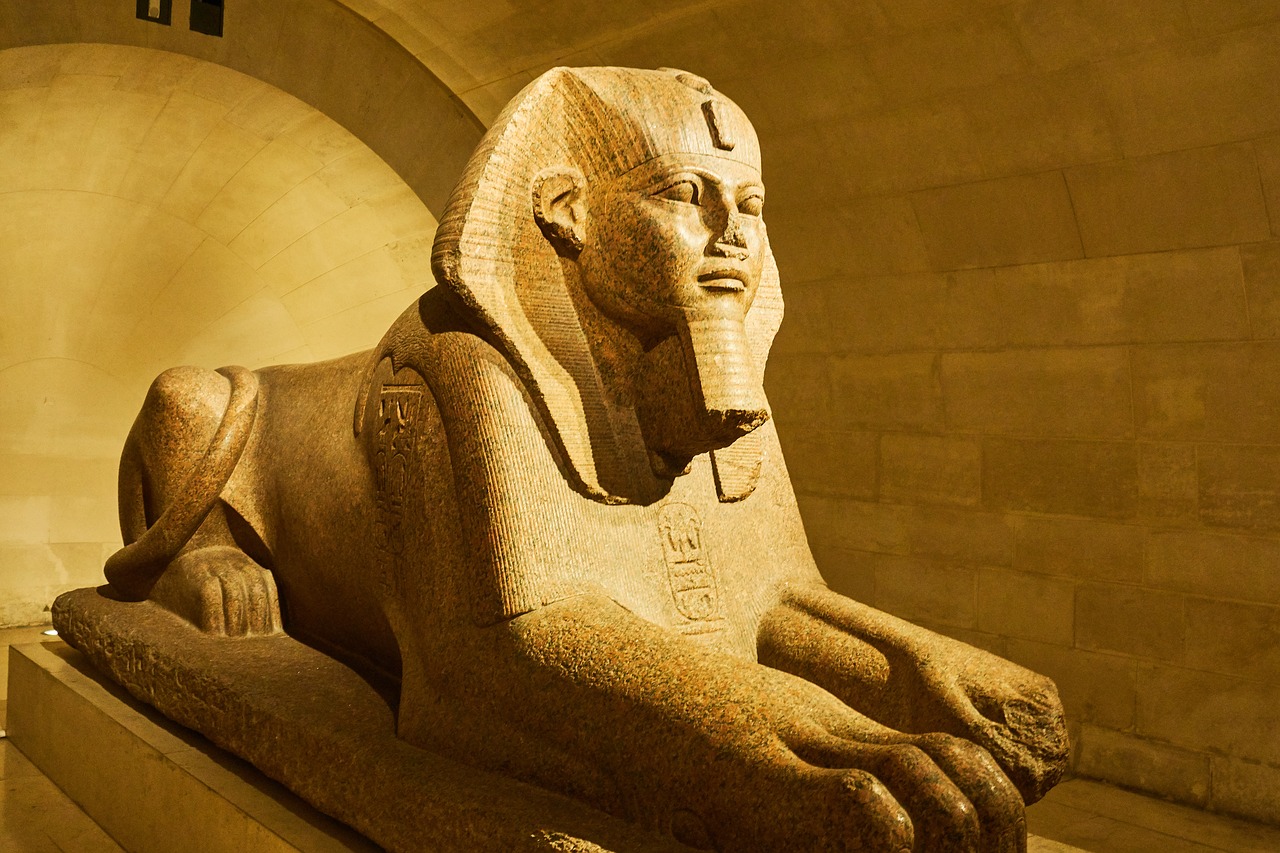 EGYPT IN THE LOUVRE 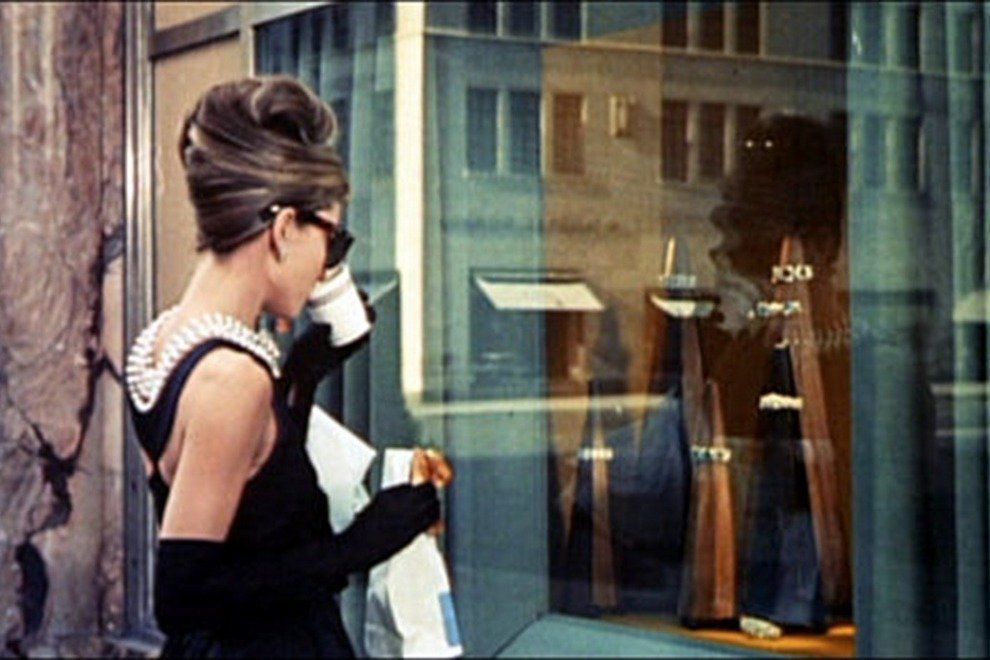 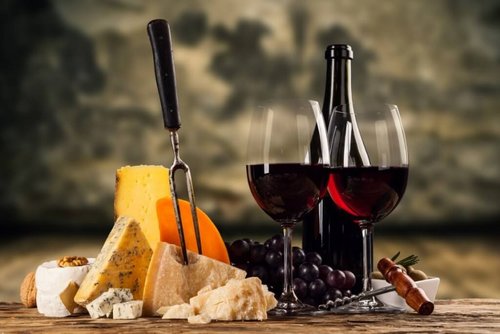 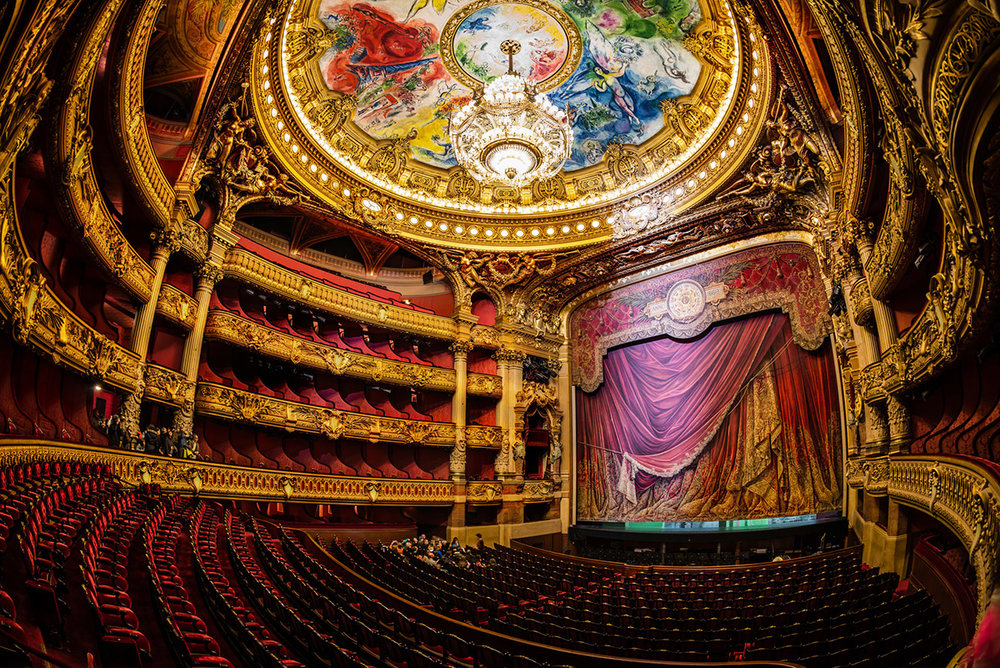 © | Made with love by BRAIN STORM Edition